Paris: Bouncing down the Boulevards 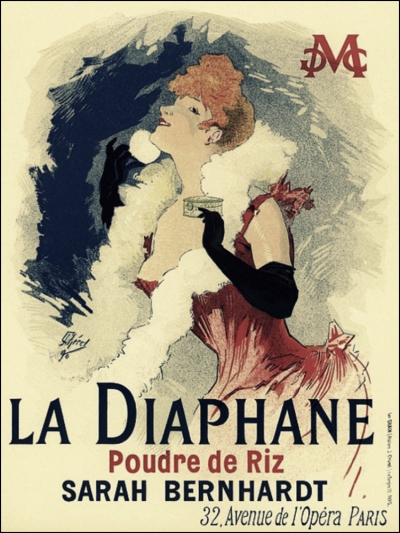 Hold me close and hold me fast, my fellow hobnobbing dandies of the Paris grand boulevards. Got a mad penchant for some old time shop hopping? I’m with you, step by step. So throw your slender, opera-length gloved hands up in the air! Swoon, I will catch you.

Celebrating photographer Eugène Atget’s recent birthday, let’s break out the pointy black boots and swiftly kick the wintertime blues with a breezy promenade through a few of my favorite 19th century passages couverts.

In preparation, we’ll gussie-up all Sarah Bernhardt-style with violet-tinted powder and flaming rouged earlobes. Famous stage tricks these, guaranteed to make your eyes sparkle! “Quand même!” as the great tragedienne herself liked to say. I completely agree.

Now, let’s get to prancing!

Café with brew and a view

At high noon, meet me on the terrace of the Café Palais Royal at 202 rue Saint-Honoré, and then we’ll make our way directly to the nearby Galerie Véro-Dodat. You’ll treat this time? Well, just as you like. “Deux bocks, s’il vous plaît!” as the old-school boulevardiers put it! While we clank glasses and re-rouge our ears, I’ll give you the scoop on the passages. But first, Santé!

Let’s take a stroll through the Galerie Vivienne, 1823

Ever since Louis XIV cried, “Let there be light,” tourists have been flocking to Paris. Under the reign of the Sun King, Paris became the first city in the world to illuminate its streets after dark. This helped turn it into one of the most popular tourist destinations in the world, practically over (a well-lit) night.

Then, the invention of the folding waterproof umbrella (in 1709) and the launch of the first covered passages (in 1800) sealed the deal. Providing gas lighting, luxury goods, and heated shelter from rain and mud, the shopping mall concept was born. Cutting through blocks to link streets and boulevards, the boutique-lined passages offered new shortcuts, flâneur-flavored promenades, and weatherproof shopping.

Gone in a twinkling

Sadly, only about twenty of the 150 original, glittering arcades survived “Baron” Haussmann’s sweeping urban renewal makeover in the 1850s-60s, although he did bring about improvements in transportation and hasten the arrival of the first department stores, like Bon Marché and the Grands Magasins du Louvre.

By 1920, the heyday of the passages was long over. As one jaded reporter complained, “The passage is a souvenir from the past, of which many people would surely forget the existence were they not forcibly reminded it of when showers oblige them to see refuge in that haunt once so fashionable.” Ouch.

Deep in the heart of the bustling Galerie Vivienne

On the bright side

Happily, the old passages have, like full beards and 50s furniture, come back into fashion again. No longer crummy and decrepit, the shopping meccas that remain are once more as hip as they are quaint, and very much worth a look-see.

A description that Émile Zola wrote, back in their heyday, captures just how I feel today. “She adored the Passage des Panoramas. The tinsel, the false jewelry, the gilded zinc, the cardboard made to look like leather, had been the passion of her early youth. It remained, and when she passed the shop-windows she could not tear herself away from them.”

Now, who hasn’t been there before?

It’s growing late, so let’s rally forth! As we go a-haunting through the passages, do keep both eyes peeled for the spirits flitting high between the globe lights, having a dandy of a good time.

Strolling miles and miles through the Galerie Vivienne

Meet me on the terrace of the Café Palais Royal (Photo by T. Brack)

Where’s Tintin at the Passage Verdeau and Passage Jouffroy, 1846 (Photo by T. Brack) 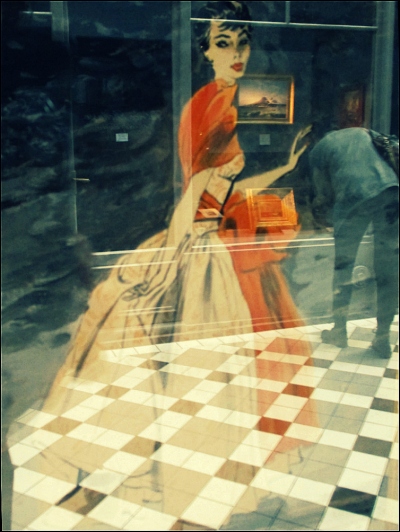 Bonjour from the other side, Passage Verdeau, 1846 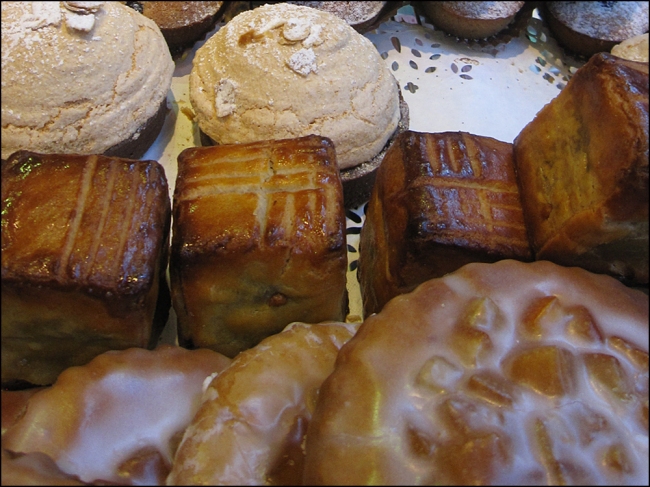 Stepping out at the historic Passage des Panoramas, 1800 (Photo by T. Brack)

Striking a pose at the Passage Jouffroy, 1846 (Photo by T. Brack)

Hotel Chopin, I can see your halo at the Passage Verdeau, 1846 (Photo by T. Brack) 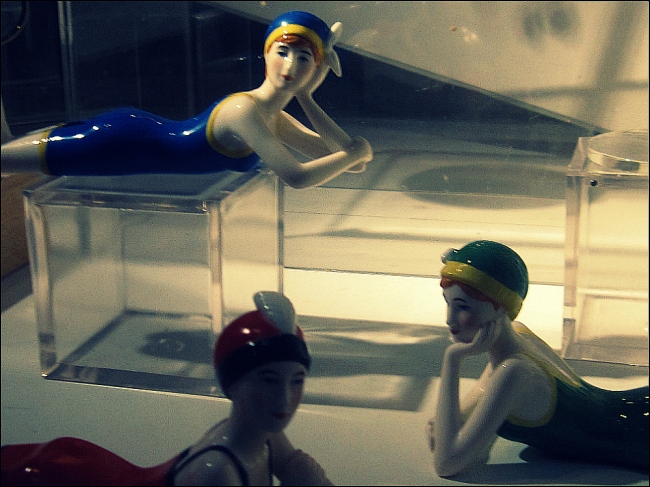 More basking in the limelight at the Passage Verdeau, 1946 (Photo by T. Brack) 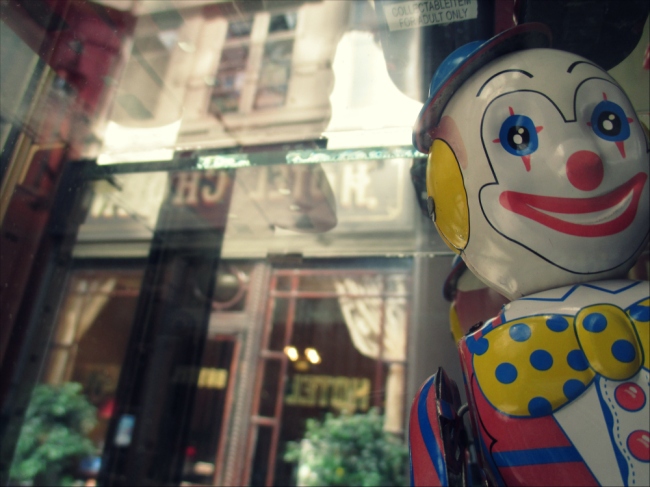 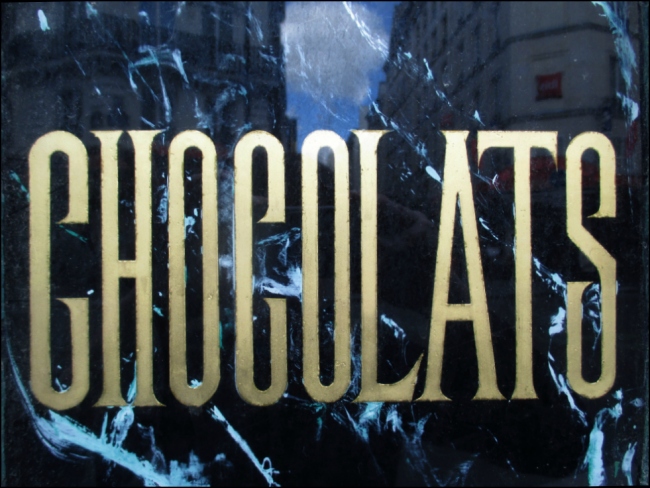 Tea and Chocolate can be scored at La Mère de Famille, 1761 (Photo by T. Brack)

72 thoughts on “Paris: Bouncing down the Boulevards”