Statue of Liberty: Where is the Love? 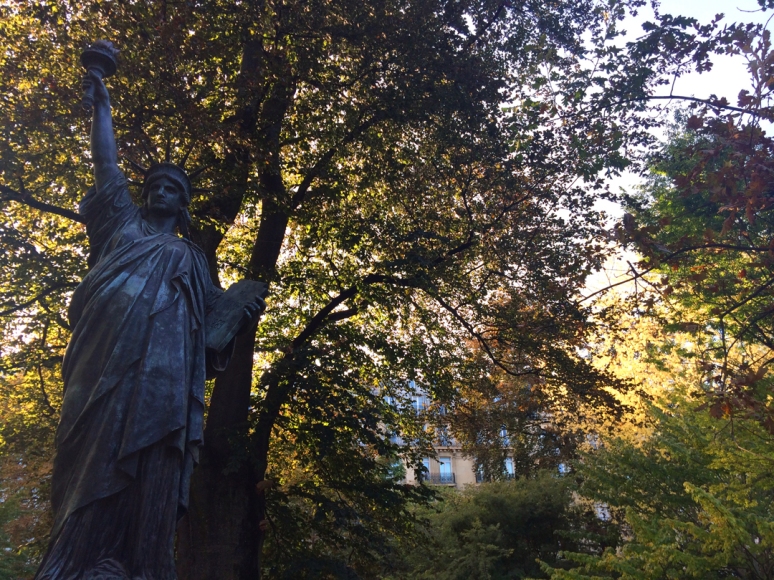 Let’s once again doff our “bachi” to my favorite Franco-American collaboration, the gigantesque statue of Lady Liberty on Bedloe’s Island in the New York harbor. Still looking fierce in her spiky nimbus (that’s right, mythically speaking, it’s not a crown) and matching floor length chiton in all its copper green tonalities.

This week, I’d also like to share four copies of my new favorite book about our iconic idol: Her Right Foot. Created by writer Dave Eggers and artist Shawn Harris in 2017, this illustrated Junior Library Guild selection revels in the history of the 151-foot-tall international shining star, from her four-foot nose down to her fast-grooving toes. 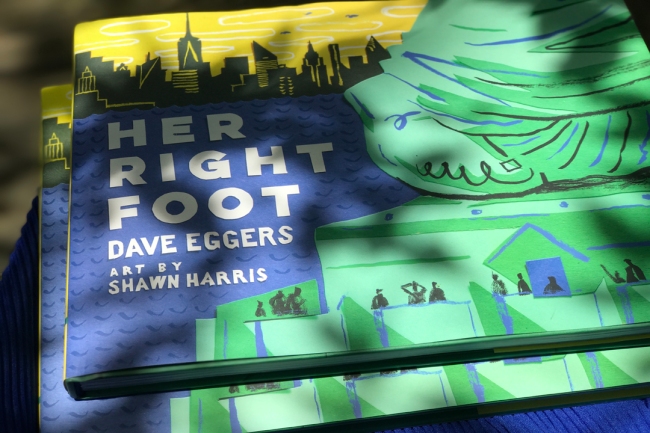 Keep the torch moving: Her Right Foot by Dave Eggers and Shawn Harris, 2017 (Photo by Theadora Brack) I thank my friend Emily for introducing me to the award-winning book!

That’s right. According to Eggers and Harris, she’s depicted in mid-stride. But why is she on the go? And where is she headed? Could it be a vintage record shop in the West Village? Trenton, New Jersey? The pair has a theory that will spur on activists worldwide, young and old. Witty and informative, the positive message embedded in the answer is also contagious.

“If the Statue of Liberty is a symbol of freedom, if the Statue of Liberty has welcomed millions of immigrants to the United States,” they ask, “then how can she stand still? Liberty and freedom from oppression are not things you get or grant by standing around like some kind of statue. No! These are things that require action. Courage. An unwillingness to rest.”

If so, let me know. I’ll pass on the four books ’round the 4th of July. Purchased over the weekend, I’d love for you to read and re-read the book, and then pass it on to a neighbor, friend or family member. Keep the torch burning and moving.

Because, as Egger also wrote, “After all, the Statue of Liberty is an immigrant too. And this is why she’s striding. In welcoming the poor, the tired, the struggling to breathe free. She is not content to wait. She must meet them in the sea.”

I completely agree. To love is to act. Now, for a few factoids about her: 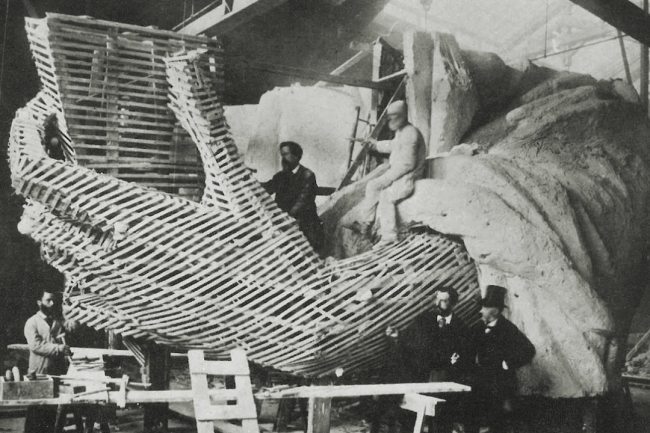 Frédéric-Auguste Bartholdi was the artist, while Eugène-Emmanuel Viollet-le-Duc and Alexandre Gustave Eiffel were the structural engineers of the Union Franco-Americaine Statue of Liberty project.

Monumental statuary has long been financed by public subscriptions (much like today’s Kickstarter funding schemes). The Statue of Liberty was no exception. Fully embracing crowdsourcing, Bartholdi pumped up the publicity volume with some P.T. Barnum-worthy teasers: In 1876, her arm and torch shined at the Centennial in Philadelphia, while her head and nimbus made a photogenic cameo at the Paris Exposition Universelle of 1878. 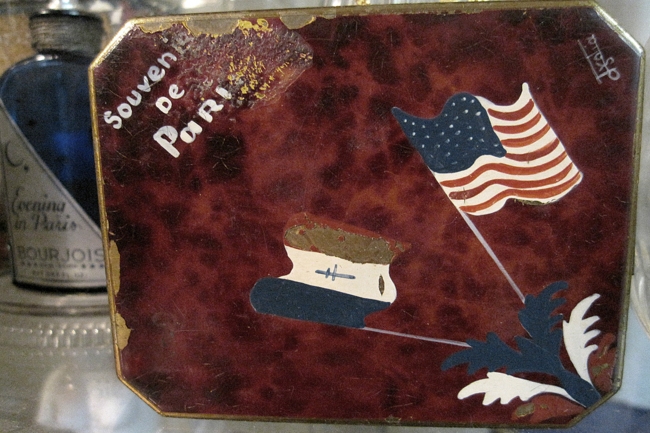 A star is born

From the get-go, Bartholdi was involved in every aspect and phase of the project. Cutting a dashing figure with his short beard and pencil-thin mustache, Bartholdi not only ignited but also maintained a global buzz. There was even a “Bartholdi Fan Club.” But he also had timing on his side. During 1800s, colossal monuments came back into vogue as a popular way of sharing collective ideas and values, hand-in-hand with the engineering know-how spawned by the Industrial Revolution. 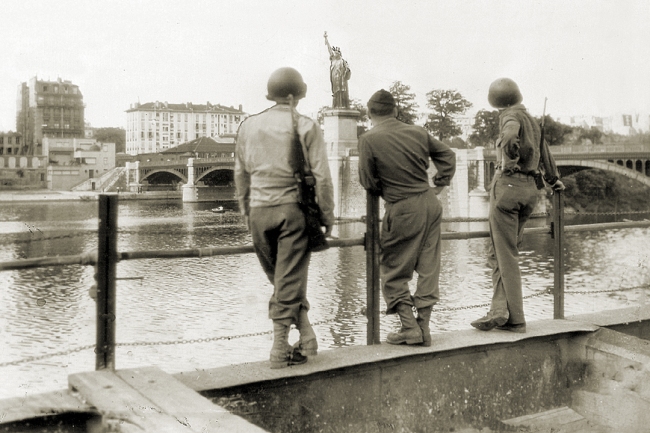 The French paid for the construction of the statue, while the U.S. footed the bill for her pedestal (with a big push from Joseph Pulitzer—all donors got their name listed in his World newspaper, no matter how small their gifts). 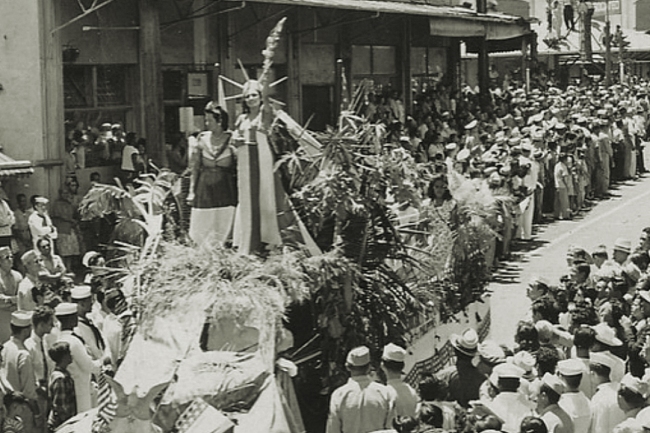 Here’s how Bartholdi described his vision: “I have a horror of all frippery in detail in sculpture. The forms and effects of that art should be broad, massive and simple.”

Weighing in at an impressive 450,000 pounds, her height (from heel to head) is 111 feet, one inch, her waist is thirty-five feet, the length of her right arm is forty-two feet, the length of her hand is sixteen and a half feet, her fingernails are thirteen inches, her head from chin to cranium is just over seventeen feet, while her mouth is three feet wide. 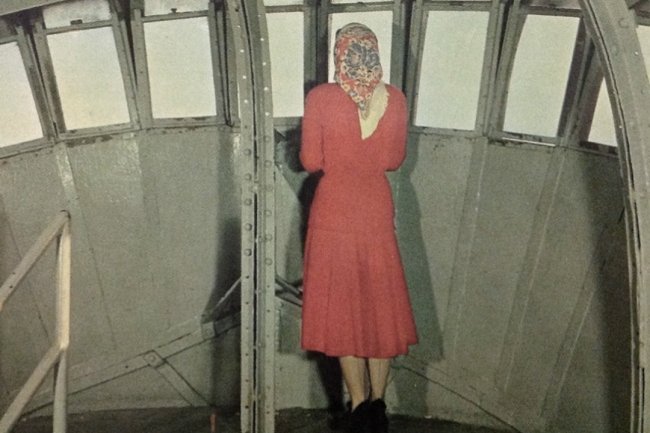 I’ll close with a description I found in the June 1940 issue of Life magazine, which featured the Statue of Liberty on the cover, penned by war correspondent John Neill:

“The war refugees continue to pour into Paris from Belgium and northern France . . . Before they even take the name of any refugee, they ask, “Have you eaten? No? Then through the door please.” Through the door the refugees find steaming bowls of thick rich soup, solid food in abundance, coffee by the bucket, and the favorite French restorative, hot wine. Infants are particularly well received.”

Journalist Neill continued: “Details of every case are written down in the most complete duplicate forms by volunteer workers whose hardest job is to transmit confidence like a storage battery to refugees without bursting into tears.”

Were the times really so different then? 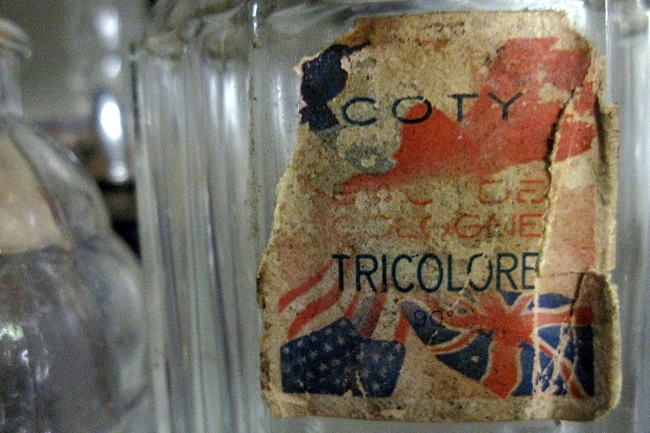 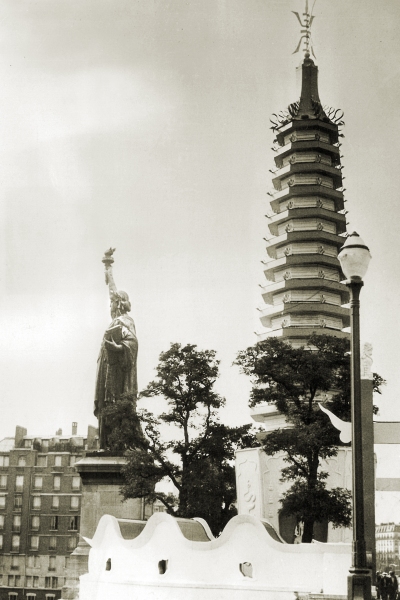 38 thoughts on “Statue of Liberty: Where is the Love?”