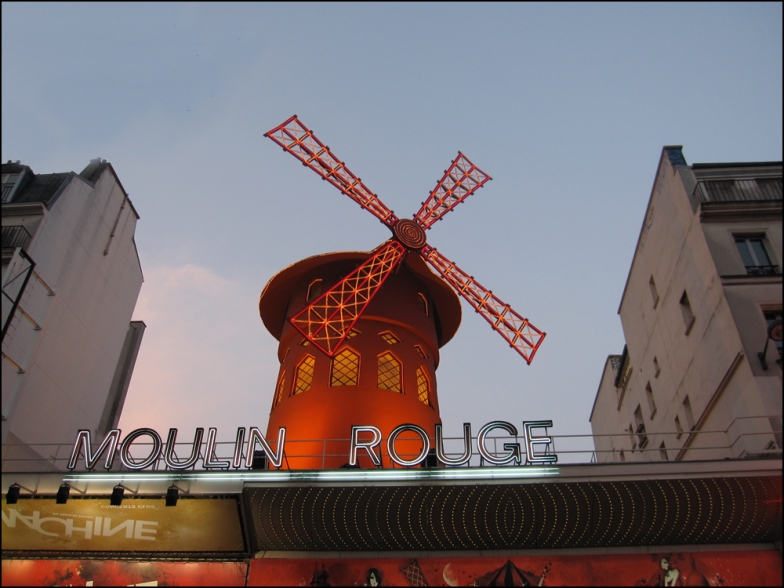 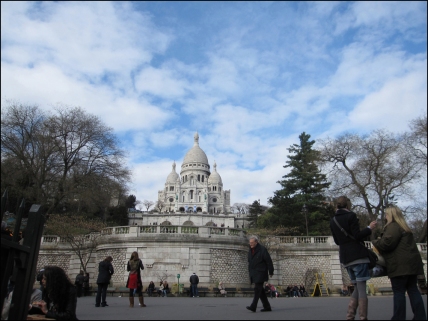 The hills are alive at Sacré Coeur

Grab the camera phones and bucket lists, and let’s shoot the city like there’s no tomorrow. Here’s a slew of my favorite iconic backdrops for photo ops, picture-perfect for your darling social media portraits and status updates, too.

So with Rolleiflex firmly in hand, let’s snap, crackle, pop. Giddy up!

Avoid the crowds by making your entrance at Sacré Coeur early in the morning. Blue skies flatter the iridescent basilica, though she also radiates at twilight. For inspiration, climb Brassaï’s Les Escaliers de Montmartre, nestled next to the funicular on Rue Foyatier. Also, keep your eyes peeled for the pair of “living sculptures.” Wearing white and mimicking Roman statues, they’ll strike a pose with you if you toss a few coins their way. They’re super friendly.

Up on the roof at Galeries Lafayette

Here you’ll find one of my favorite views of Paris. A triple-threat photo op, so shine on with the Tour Eiffel, the Opéra Garnier, and Sacré Coeur. Tip: Avoid crowds by arriving during the morning or after lunch.

Calling all romantics, this one is for you. Here is Paris’s City Hall is where Robert Doisneau staged his legendary photograph, “Le Baiser de l’Hôtel de Ville,” for LIFE magazine in 1950.

Here’s the scoop! After spotting Françoise Delbart and Jacques Carteaud smooching, he requested a little replay action for his camera, and the rest was kiss-tory in the making! Tip: There are often free exhibitions at the Hôtel de Ville. Also, unlike most museums, this one is usually open on Mondays. And yes, there’s a gift shop, too.

Kick-off  your photo shoot at the Moulin Rouge around l’heure bleu (twilight). Located in Montmartre, you just might spot the spirit of writer Henry Valentine Miller on the literary prowl. An avid and competitive cyclist, he’d be quite happy with the new bike lanes in Pigalle!

Achy Breaky feet at the end of the day? Do like my Moulin Rouge dancer friends do after a long show. Prop your legs up against a door for twenty minutes. Elevation does the trick like no other. I’ve tried it!

Now strike a pose, there’s nothing to it! 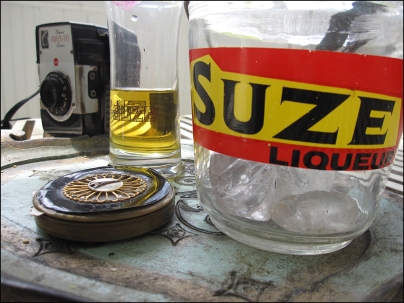