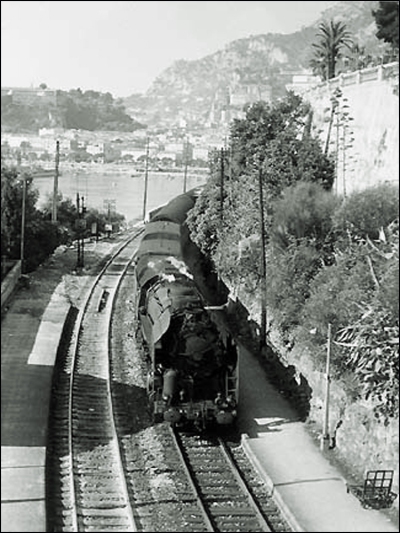 It’s summertime and the boasting is Skid-Dat-De-Dat easy, breezy. That’s right. This week, I’ve got good news to share, along with a classic French cocktail recipe—perfect for your outdoor shindigs and shenanigans. It’s another win-grin-sin, I do declare.

Here’s the squeal: France Today magazine has made me their Paris columnist, and I’m head over heels about it. Based in the U.K., this gorgeous rag has been around since 1985. Making no bones about it: I am over-the-super-lune thrilled to be part of their team!

So, in celebration of the nouveau gig and Woody Allen’s brand-spanking-new “Magic in the Moonlight” flick, let’s flock on down to the Côte d’Azure.

Following in the frisky footsteps of the Lost Generation, I’m preparing for the jaunt with some smooth time travel and Detective-Poirot-worthy sleuthing, accessorized with some appropriate styling. Of course!

When to the sessions of sweet silent thought, I summon up remembrance of past silky frocks bought!

Named after the Calais-Mediterranée Express (a.k.a., “Le Train Bleu”), the French luxury express train was a popular à la mode of travel with the sun worshipping flush and famous as they fast tracked it from Gare de Lyon in Paris to the Cote d’Azure.

Outfitted with sleek dark blue sleeping cars (hence the name), “Le Train Bleu” operated from 1886 to 2003. During the 1980s, the trains were replaced by the high-speed TGVs, which cut the length of the journey from Paris to Nice from 20 hours down to five. I guess time indeed does fly when you’re having fun!

Getting back on track: Let’s prepare for our sentimental journey: While you trap two Champagne glasses, I’ll crank up the ice machine and my portable record player. For kicks, spinning Duke Ellington and Louis Armstrong, prepare for lift-off! Dear one, hold me fast.

Once these have been rounded up: First, rim your glass with natural decorating sugar. Then, in an ice filled tumbler: Pour one ounce Cognac and two ounces pineapple juice. Shake well and strain into the glass. Top with three ounces bubbly. Decorate the rim with fresh chunks of pineapple or orange slices.

Chill and serve. And then repeat. It’s just that easy!

Clipping from Sidney Poitier’s character, Eddie Cook, in Martin Ritt’s 1961 “Paris Blues” movie, “I like to walk and I like the way you walk. And Paris is the city to walk in!”

I agree. Now let’s take our own moody-bluesy nighttime stroll around Paris.

(Trekking to Paris? Don’t miss the Gare de Lyon’s Le Train Bleu restaurant. After getting a little work done, it will reopen on September 12, 2014. For menu recommendations, visit Kim’s 24/7 in France site. Trust me. She knows. Dig train adventures?  I hear you, James Bond wannabes! Fast track it on over to Monsieur Tin Man’s fabulous Yellow Brick Road.)

Moonglow: Flawless in the Marais, Paris, Art by Frank Duval (a.k.a., FKDL) 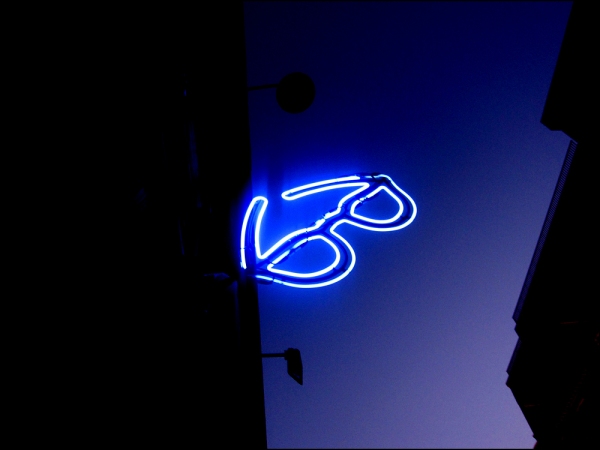